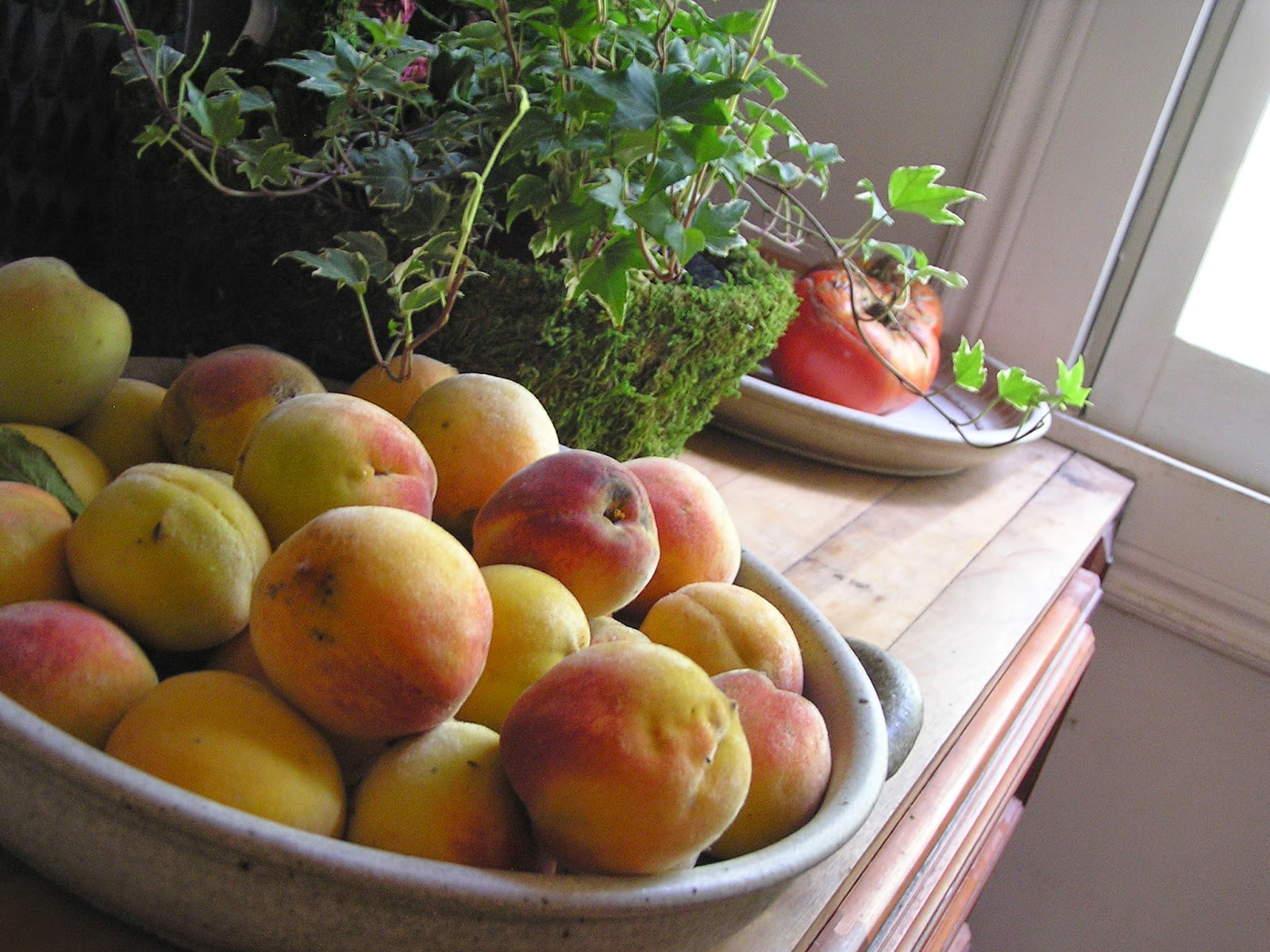 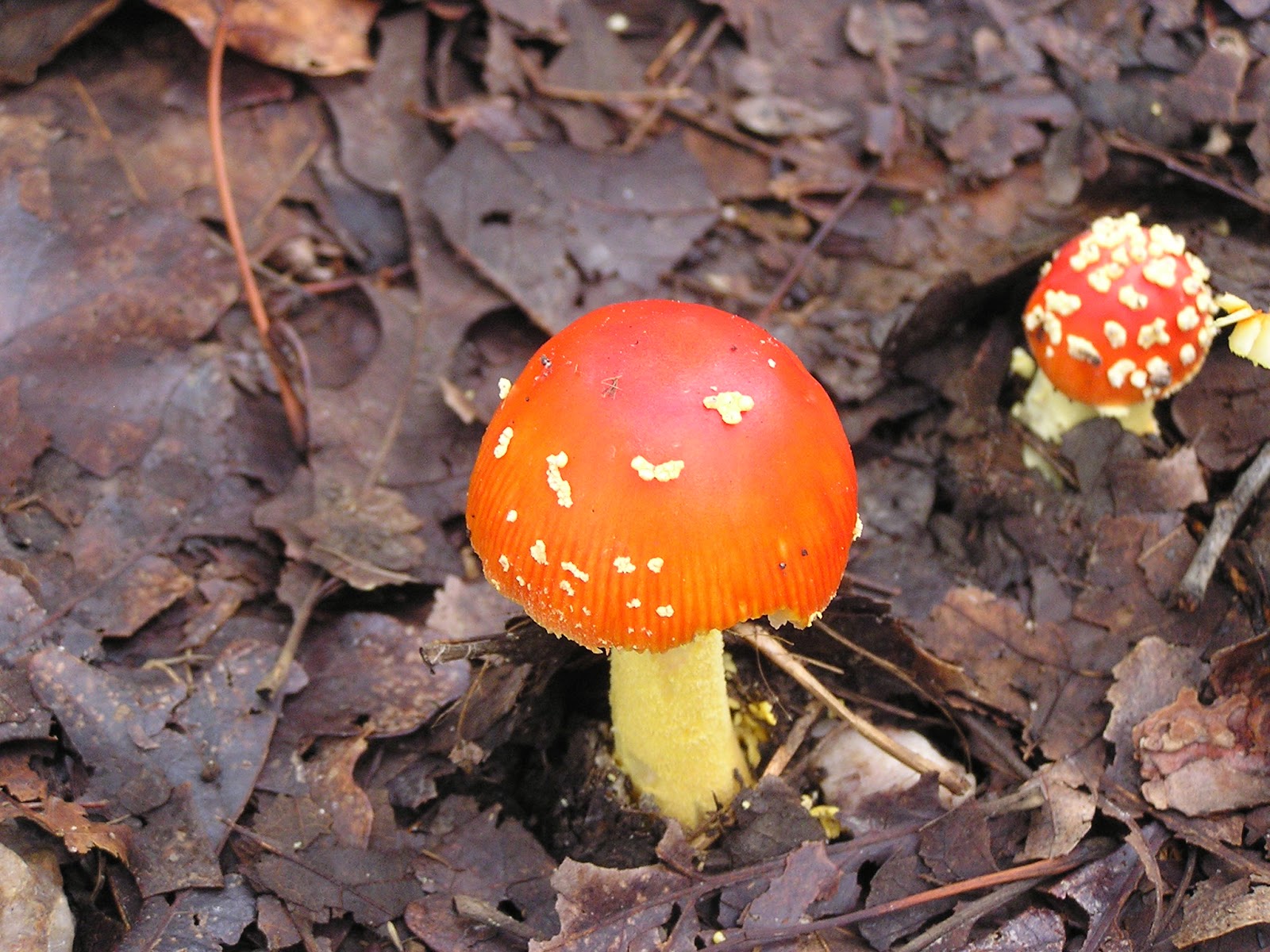 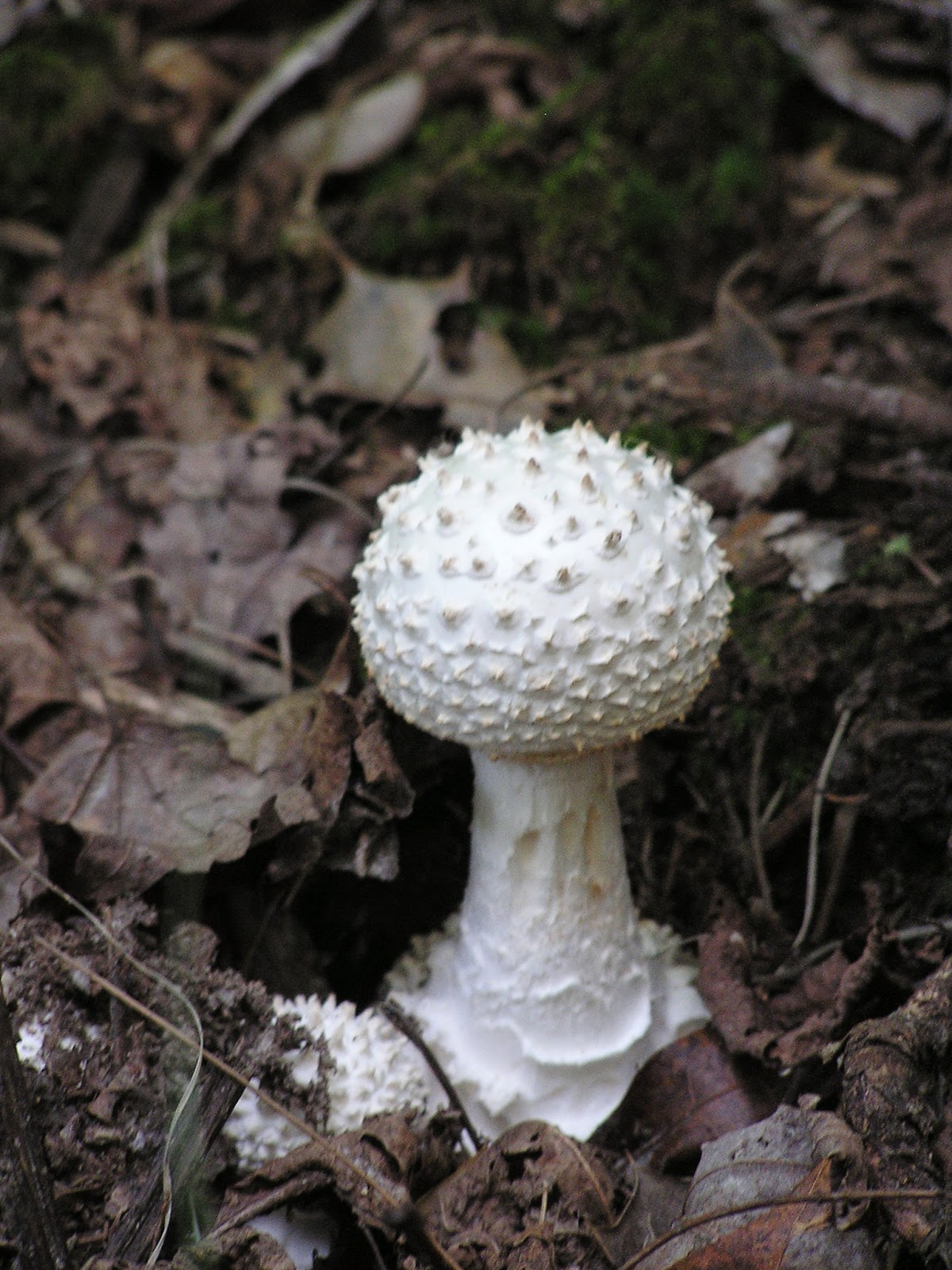 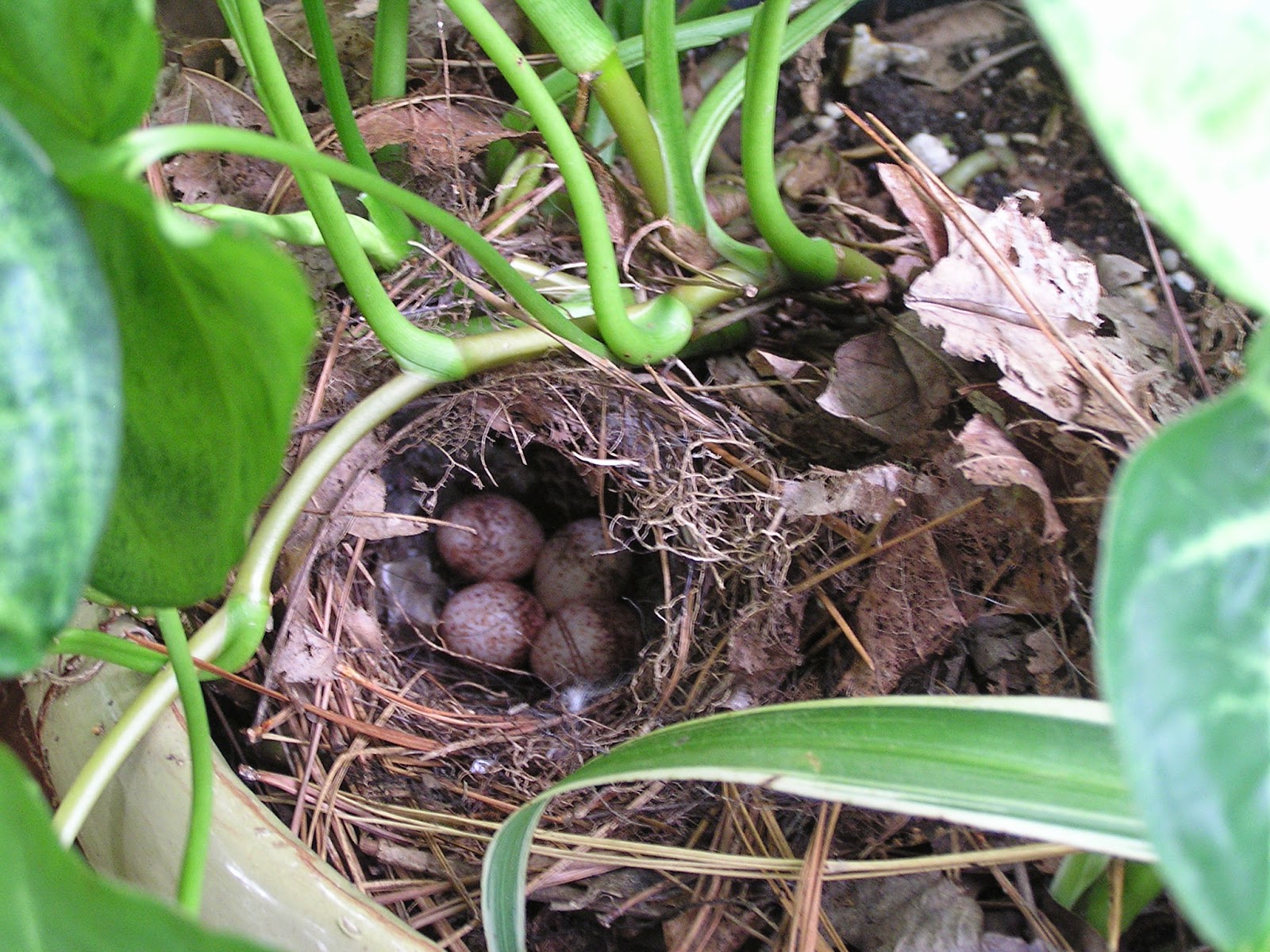 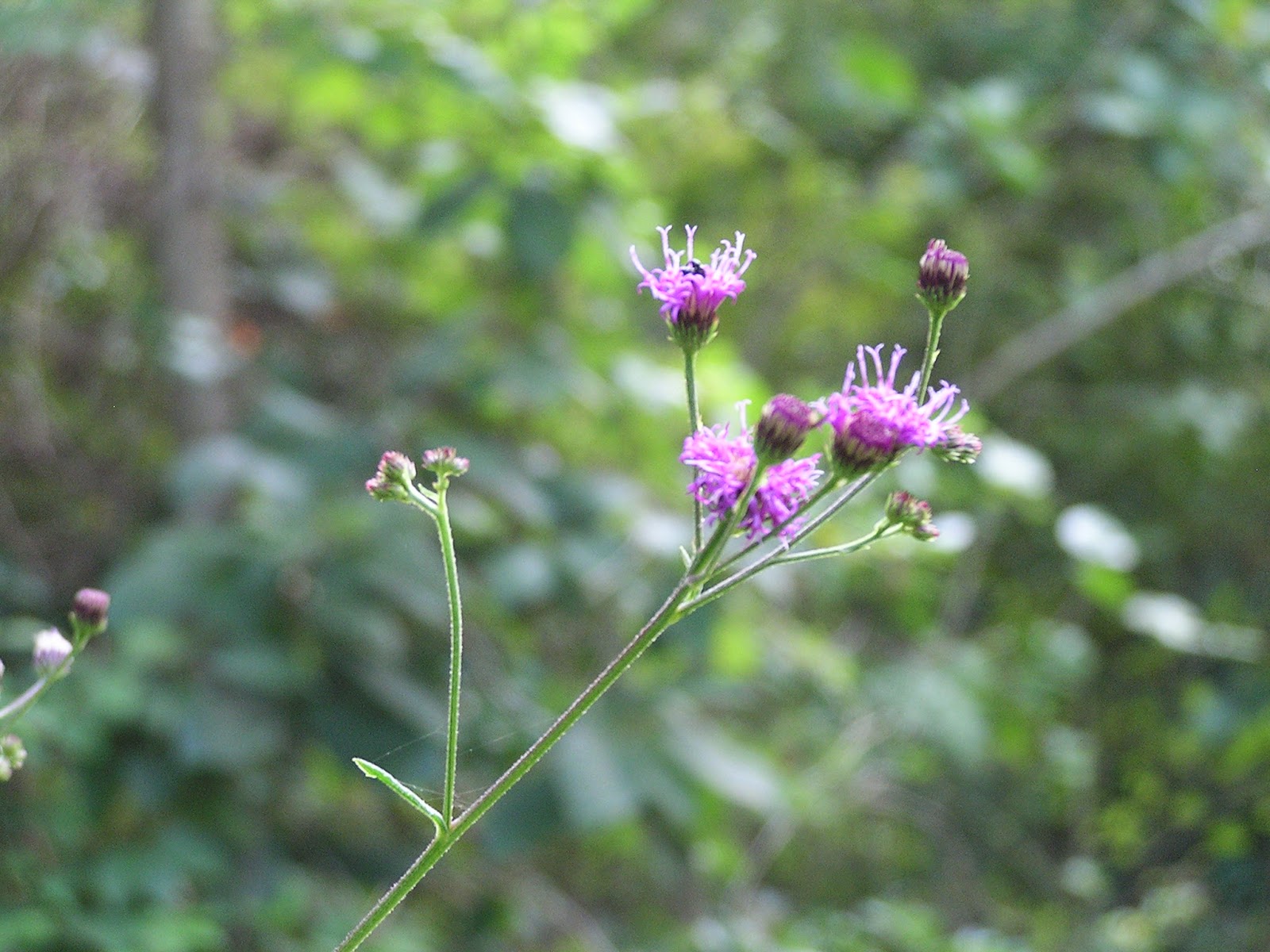 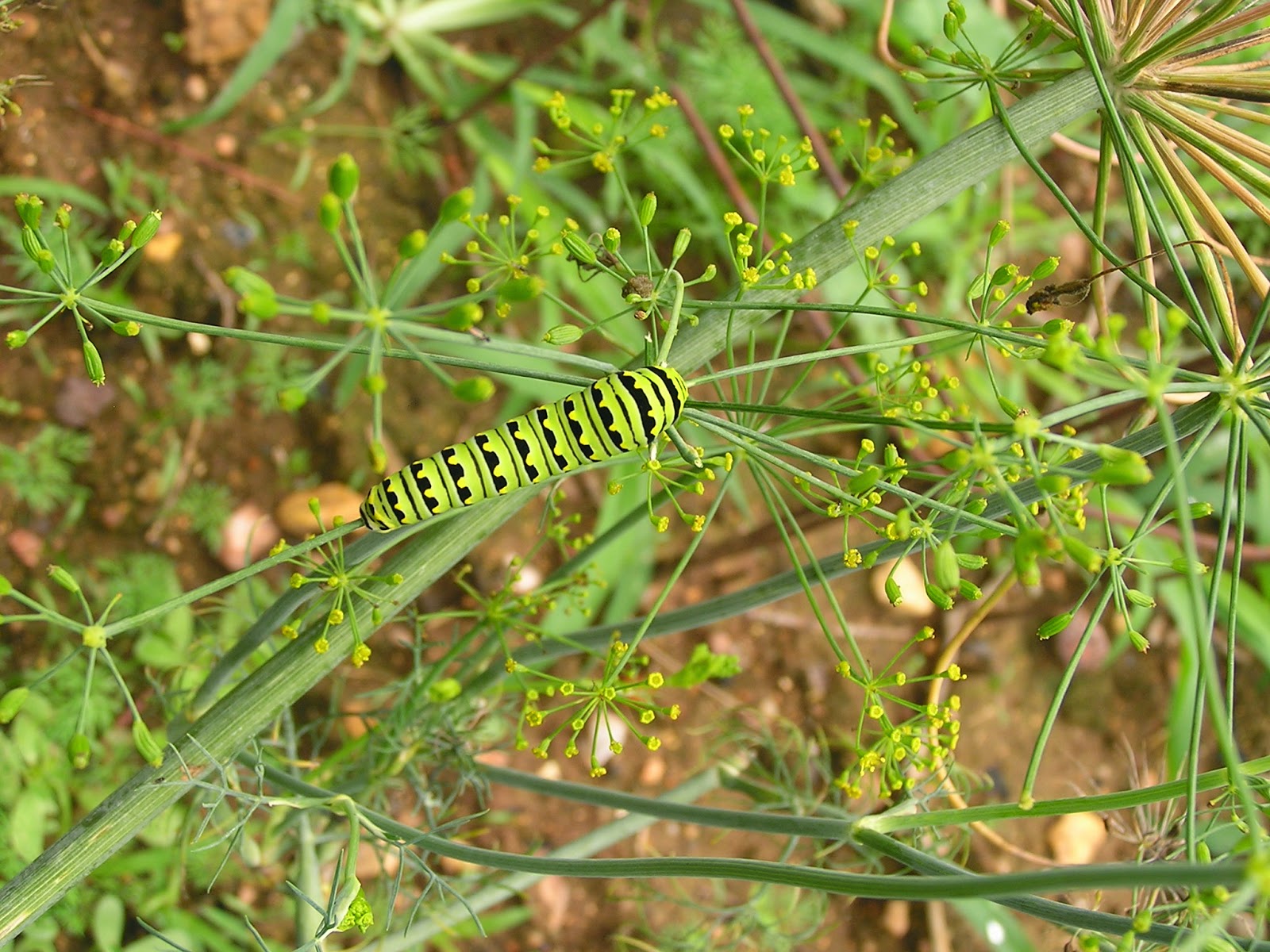 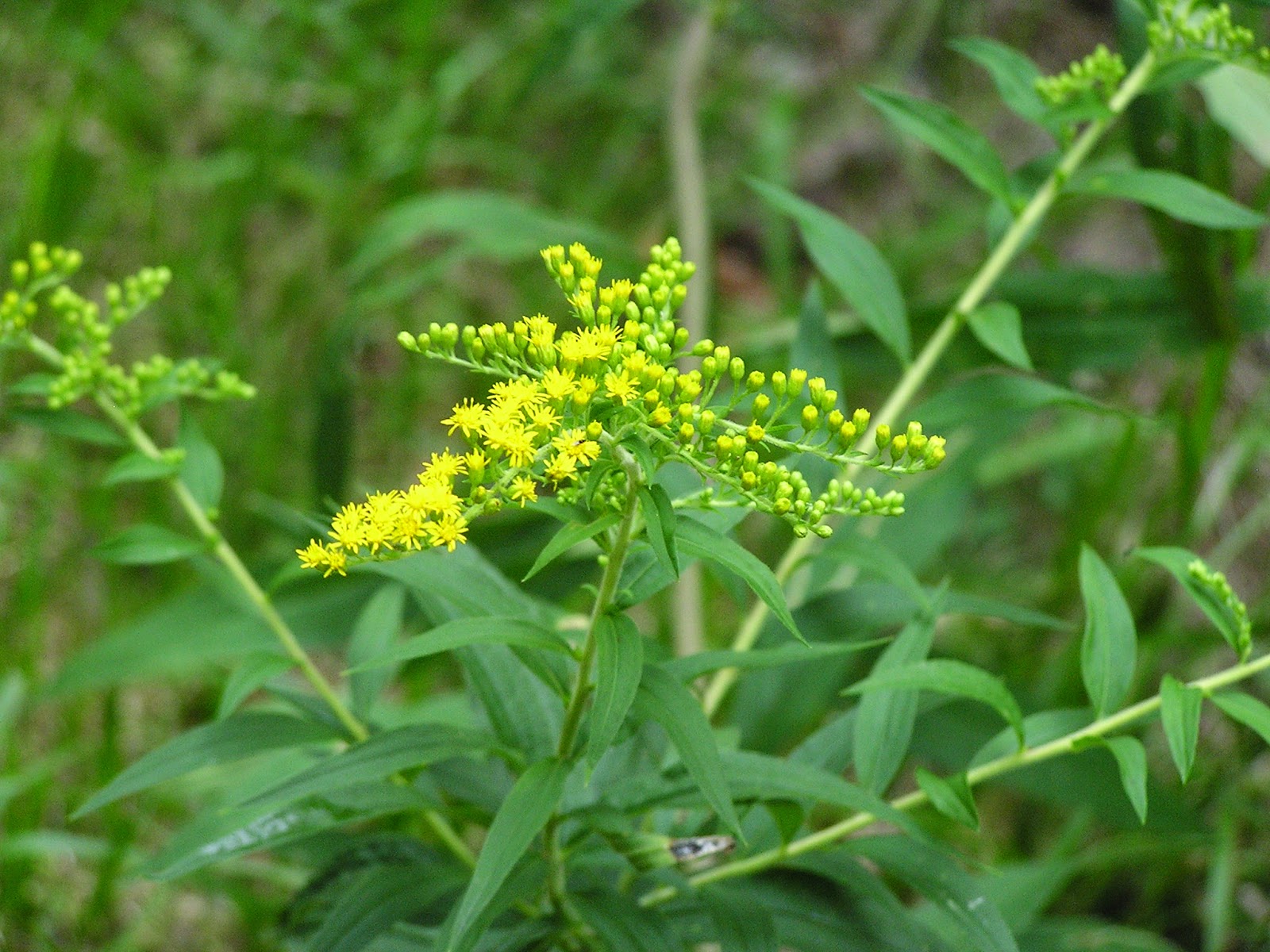 Freeze, eat or jam those peaches. Pie or a lovely dessert. It's good to feel your warmth.

The nest is adorable! I have noticed quite a few interesting mushrooms since the rains, too. Take care! Peace, Stephanie

Still trying to figure out what to do with the peaches, M.

Stephanie, something got the nest last night :o( ... guess it was too close to the ground.

Oh, too bad about the nest...I suggest freeze your peaches, then you can decide later!!