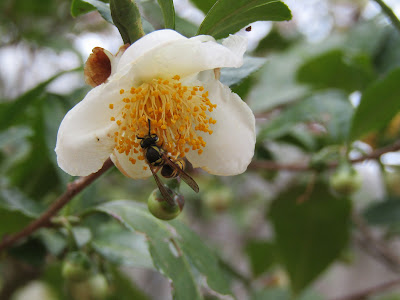 Hello, friends.  Last week, I received a payment from sold books, for $24.75.  I shelled what I thought was the remainder of the butter beans, but continue to find more of them, now that the leaves have died. I went to Big Lots to use a 25% off coupon, but found very little on my list, besides Christmas cards.  I forgot to mention before I planted my lettuce seedlings, I dug soil from the chicken yard that's been empty for a while, to amend the beds.  The lettuce was watered with comfrey tea.  I made a coconut cauliflower curry, which was in a book my SIL brought when she visited.  It will make it into our rotation, as we both enjoyed it, and it's another way to use our sweet potatoes.  The remaining coconut milk was frozen in an ice cube tray.  I was happy to hear that my SIL made her first pot of veggie broth, after seeing mine on the woodstove while here, and was pleased in how much richer her soup tasted.  My husband washed my car, after washing his, and I cleaned the interior, something I don't often prioritize on my to do list.  He also added air to the tires, after a low pressure light came on, with the compressor in their shop. 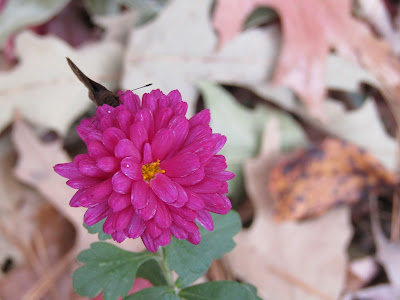 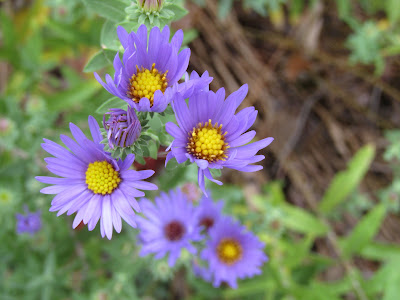 At Food Lion, our dogfood was on sale for $6 off, and the wild blueberries I need for my morning smoothies were $1 off.  I also earned a $5 reward towards the next purchase.  For some reason, our Naked Bear variety of pumpkins are not keeping well.  I regularly check on them, when I'm gathering ingredients for meals, and often find one or more going moldy.  I cut away all the bad spots, keep the good seeds to roast, and cook the flesh.  Winter greens were harvested for a salad, Burden soup was made with tromboncino, and pears were made into a pie.  Now that figs and tomatoes won't be included in the chicken mash, I've decided to use up some of the older jams on the shelf.  Though all are good, we typically reach for the berry jams, and odd ones like passion-lemon curd with vanilla from 2012 have not been getting eaten, so this seems a good way to cycle through the older ones, and still give the chickens a little of the fruit they love.  I'm also giving them a little of the older dried milk in storage, high in protein, which is helpful while they're molting. 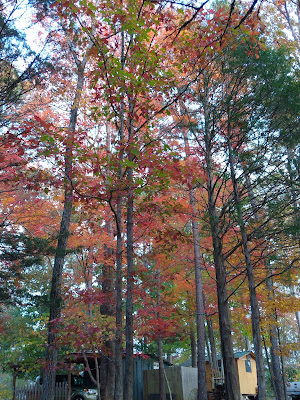 Another three bags of veggie scraps were pulled from the freezer, and placed on the woodstove for broth.  That makes 10 gallon bags of scraps so far, with several more to go.  A small amount of kale was harvested, for juicing, and more that was frozen in pucks.  A tray of sweet peppers was frozen.  My current favorite homestead "fast food" is our canned potatoes with peppers and onions, so I'm happy to be putting some peppers up.  I rarely buy them, as they're usually so pricy.   Stopping for groceries after an appointment, I was able to get sales of frozen organic fruits and veggies for .49 off per bag, a 4 pack of beans for .50 off, and walnuts for $3.50 off.  I also stopped in to a Dollar Tree I passed, as I heard of three things of interest that someone online bought, but this one sadly had none of them.  An update on our solar system is the company is sending us a new board.  I'm sure we'll be on grid power a while longer, but am thankful they honored their warranty. 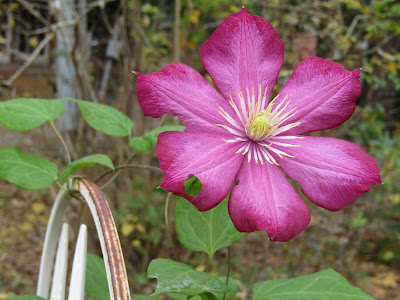 In the midst of all the beautiful fall colors, I was surprised to see this clematis blooming.   A batch of alfalfa sprouts were started.  Laundry was dried on the line.  I never think to mention it, but we always use cloth napkins for our meals.  A gift was purchased with part of a Swagbucks gift card, so nothing OOP.  On Sunday, I processed another canner full of veggie broth, to add to the pantry shelf.  I met a dear friend for dinner and a concert in the evening.  As this was in a college town, I was able to find a restaurant with a number of vegan and gluten free items, which was lovely.  Wishing a Happy Halloween to all who celebrate!

Another week filled with bargains and bounty!

We also use cloth napkins. I sure wish I could get my hubbs to quit using paper towels, but we have cut way back on them, as he is the only one using them.

I really need to start making my own veggie broth, as I can't find any organic ones at the market without tomatoes. Homemade is always better anyway.

Have a beautiful week, friend! Hope you are getting some of this glorious rain today!

Our community ALWAYS has Trick or Treat on October 31, 6-8 pm, regardless of day of the week or weather. I'll be out on the porch handing out candy. The weather has been a real mix today, so we'll see what that does to the number of kids. (Oh, leftover candy? What a hardship! Not.)

So happy you were able to find a nice restaurant to enjoy while you were out! Thank you for sharing about your books - a nice reminder for me to go through some of mine. I'd been thinking about doing that, to sell to one of the online companies, and completely forgot.

Your fast-food sounds delicious. Does the texture of the potatoes change much after canning?

I've been sprouting as well - I just have to remember to rinse them twice a day. Seems to be hard for me until I get into a rhythm again. They are so delicious! Veggie scrap broth is my favorite!

Yes, to cloth napkins and I am in the same spot as Daisy - wishing my husband would reach for the cloth scraps I keep in the kitchen in place of the paper towels. Oh well....we'll get there!

Daisy, it's similar with the paper towels in our house. I do use them in cleaning the bathroom mirror and such, and tear a portion of one to use to wipe the rims of jars when canning, and also for the occasional unpleasant dog accident, but that's pretty much it. He doesn't use all that many, but more than I do.

April, I hope you get a good mix of children in fun costumes (I miss that), and the perfect amount of leftovers. We stopped in to a local old-time hardware store this morning, and the elementary school kids came by to trick or treat with their teachers, so I was happy to see some costumes.

Stacy, most of the books didn't bring much, and they were donated, but the few that had some value were sold. I'm pretty happy about it. They make it easy. The texture of canned potatoes isn't very different, though I will say fresh ones do taste nicer, but the canned ones aren't bad. I do only can the smallest potatoes, with skins on. I bet if you had larger ones that were cut up, the texture may be be more mushy?